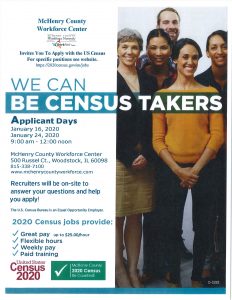 This is a new website for e-pay, Be Sure to update your browser shortcuts and/or favorites link.

Earlier this year the City of Marengo solicited proposals for the expiring refuse and recycling contract with MDC Environmental. The City received two competitive proposals for refuse and recycling services. During the August 12th Council meeting, the City Council approved a contract extension with MDC Environmental which offered a decrease over current pricing, and other […]

New rates effective for meter readings taken on 6/1/16 and after.